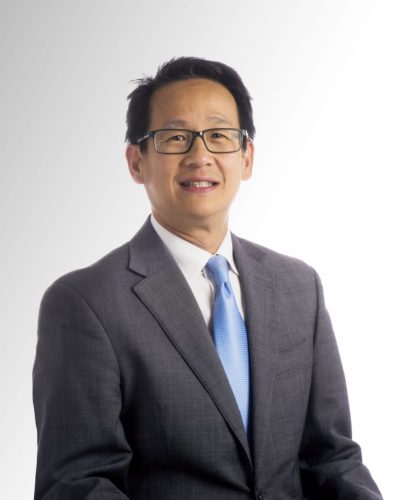 Mr Chong qualified from Barts & The London School of Medicine in 1993 and started his surgical training at the Hammersmith, Chelsea & Westminster and the Royal Brompton Hospitals. He was a Clinical Research Fellow in Vascular Surgery at Imperial College London, winning the European Society of Vascular Surgery Young Investigator prize in 2000. For his research he was awarded the Royal Society of Medicine Glaxo Travelling Fellowship to the Massachusetts General Hospital, Boston in 2001 and to the Johns Hopkins Hospital, Baltimore in 2002. Upon finishing his Higher Surgical Training on the South East Thames rotation at Kings College Hospital in London in 2006, he completed a fellowship in Endovascular Surgery at St. Mary’s Hospital, London prior to his appointment as consultant vascular surgeon at Frimley Health NHS Foundation Trust.