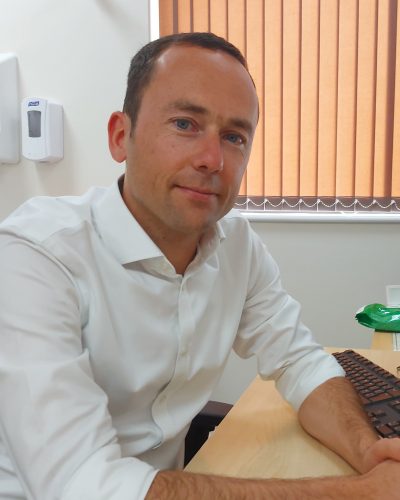 Dr Ruffmann studied medicine and trained in Neurology in Milan, where he developed a subspecialty interest in Parkinson’s disease and related movement disorders.

He moved to the UK with his wife and three children in 2013, to take up a post as Clinical Research Fellow at the University of Oxford, where he obtained a PhD studying potential biomarkers of Parkinson’s disease. He previously held a research position at Imperial College London, where he studied pathological changes in Parkinson’s disease and Dementia with Lewy bodies.

Diagnosis and management of diseases of the nervous system, such as headache, seizures, dizziness, peripheral neuropathies, inflammatory diseases of the brain and spinal cord, and memory problems.