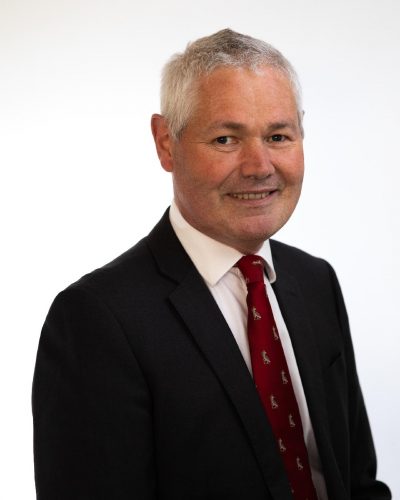 Mr Conn has been a Consultant in Basingstoke since 2001. His elective surgery is for the lower limb and covers Hip, Knee and Foot & Ankle issues. He does joint replacements for hips and knees. He does keyhole surgery for knee and ankle problems. In his trauma work, as part of being on the on-call rota, he deals with injuries and fractures.

During his career he has had the leadership role as Clinical Director of the Orthopaedic Department, served as a Medical & Staff Governor on the Hospital’s Council of Governors and is a Freedom to Speak Guardian.

Mr Conn is a member of the following professional societies: