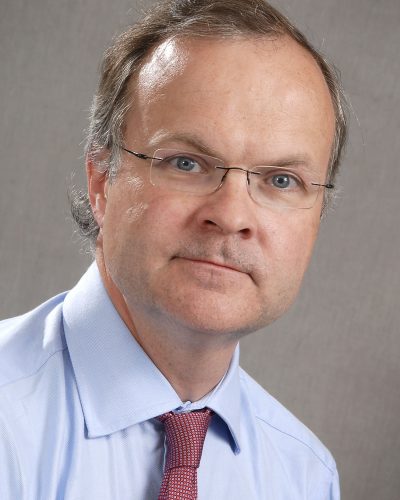 Born in Dulwich, Dr Rakowicz graduated from King’s College London in 1990 with degrees in Medicine and Neuroscience (1st class honours). He undertook his neurology training in Cambridge; the National Hospital for Neurology & Neurosurgery, Queen Square; and the United States. While in Cambridge he wrote with John Hodges the original Addenbrooke’s Cognitive Examination, recently revised (ACE-3), now a reference assessment tool used in Memory Clinics worldwide.  In 2001, he was awarded a PhD by the University of Cambridge for his research into motor neurone disease.

He moved to Hampshire in 2013 after 10 years as consultant at Charing Cross Hospital (Imperial College Healthcare NHS Trust) and The Hillingdon Hospital, London.